Acquiring English no matter how old you are and what your job might be is now not a necessity of the age!

‘’That’’ necessity was valid for 20th century. And now it has turned into an absolute must rather than a necessity.

When I was a kid, speaking another language was considered a great privilege or even a sign of wealth. Now, from your computer to your cell phones and to terms used in social media, everything has become in English.

Following the World that changes every second is the responsibility of every individual who is aware of themselves  and their environment. Furthermore, you can procure what’s new in the World primarily by acquiring English. The foremost reason for this is because of the fact that English is the language of computer softwares and it is also the language of work throughout the World. English may not be spoken in the world as much as Chinese, Indian languages, Spanish, and Portuguese, but the rest assured it saves your life in much more common geographies.

Look at it this way: we are a wonderful country with very beautiful, creative, intelligent and productive people, so isn’t it essential to acquire a language so that the world can follow us?

Although English is the most common business and communication language, there are other languages. In recent years, a great deal of importance has been given to a second language knowledge in addition to English knowledge, especially in top-level companies. Therefore, private schools have also included “bilingual education” in their advertisements.

Along with English courses, French, German, Spanish, Italian etc also have become exciting and intriguing subjects that parents ask each other and people who understand of language matters.

Every year thousands of parents ask me ‘’Ma’am what language my child should choose along with English?’’.  Parents also ask each other questions like‘’which language has your child  selected? How many years have they studied for it, are they able to speak it’’.

At this point, I would like to answer the question what language your children should learn along with English with some statistical data. The famous foreign language platform of British origin ‘’Core Languages’’ has ound the next 20 year’s popular languages. While these languages were being identified, 15 countries that shape and will shape the world’s economy were used as base. Naturally English has come in the first place.

Among elective language courses, Spanish is still holding its popularity on top because when parents also do a small scale research on their own, they can find that more than 400 million people in the world speak Spanish. And considering that 38,3 million of these people live in America, it is an astonishing number.

Thereby, the motto  ‘’knowing a foreign language is an important key that opens every kind of opportunity’’ will open up the doors to so many job opportunities and huge profits, don’t hesitate at all.

After Spanish, Mandarin language comes second in terms of popularity. And the reason why is that because China’s official language Mandarin is spoken by 850 million and that they conduct their business correspondences with this language. If Chinese economy surpasses USA too, I assure you that your children’s future who have acquired Mandarin language will be very bright.

The third place in the list is Arabic which 200 million people speak in the world. A lot of you who shall learn this language which is spoken in quite a big geography from South-east Asia to Northwest Africa can find education and employment opportunities with ease especially in economically strong countries such as United Arab Emirates and Saudi Arabia.

French which is also my profession has come fourth in the list and it is Europe’s official language.  In addition to this, the fact that it is spoken in Africa, Asia and North America makes people choose French over Russian more.

Meanwhile German comes sixth in the list. Yes, it falls behind the popularity of English and French but in consequence of it being a language spoken often in Austria, Belgium, Switzerland and Luxemburg, it is a language your child should learn especially if your child is dreaming of working in engineering and automative sectors.

And lets check Japanese which I’m lately enthusiastic to learn. As you know, Japanese people are quite dominant in many fields of business. Thus for those who would like some extraordinariness, I say motivate them towards Japanese language. 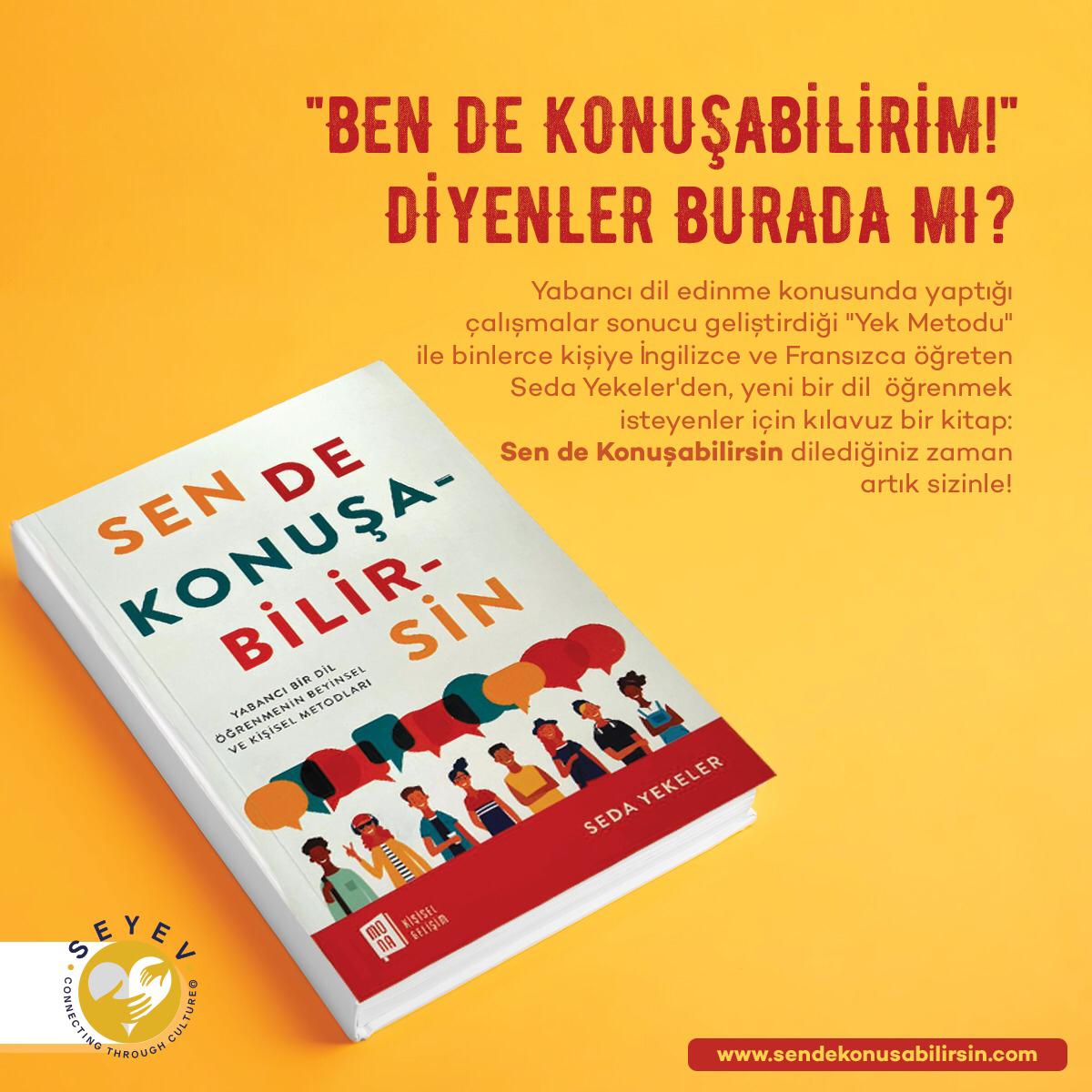